True luxury is more to do with taste, excellence and style, than with sheer indulgence, with which it is sometimes confused. For him, luxury means evoking the finer refinements of life – Meet, Maharaja Gaj Singh II who has converted his great palaces into world class properties.

Known across the world as India’s last maharaja, Gaj Singh II is the 38th successive ruler of one of the country’s oldest clans. He lives a charmed life which is the epitome of living life king-size.

With  flair for restoring heritage and history while ingenuously reinterpreting contemporary luxury,  HH Gaj Singh has seen the conversion of his own palaces into luxury hotels. While Umaid Bhawan is one of the best palace hotels in the world, the Mehrangarh Fort has turned into an internationally acclaimed museum under the close supervision of the Maharaja himself. 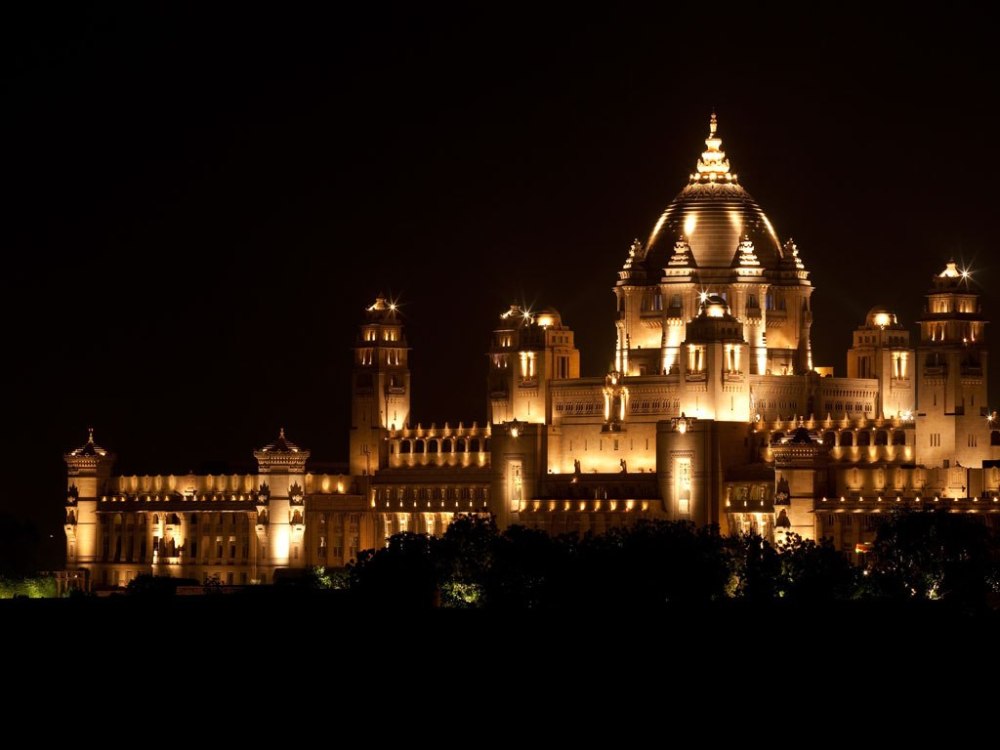 (Mehrangarh Fort gleaming like the most precious jewel of the city, Jodhpur)

In 1971, he earned a graduate degree in philosophy, politics, and economics from Oxford. He was 23, and things had indeed changed: Prime Minister Indira Gandhi was determined to strip the royal families of their titles and eliminate the “privy purses,” or allowances, that had been offered to them as recompense for disbanding their princely states after independence. 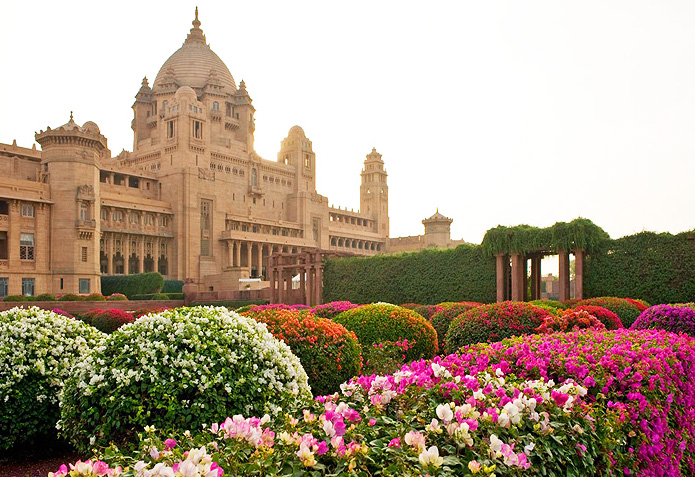 Cultures, traditions and festivals are close to his heart.  He is an avid world-traveller & loves going back to nature and game parks.