TripAdvisor Users Vote for the World’s Best Hotel and it’s in India!

In the 14th edition of TripAdvisaor’s Traveler’s Choice Awards, Jodhpur’s Umaid Bhawan Palace managed a five out of five rating and is now being called the ‘Best Hotel in the World’

Built between 1928 and 1943, Umaid Bhawan Palace is a magnificent piece of Rajasthan’s heritage, and a symbol of new Jodhpur. Home of the erstwhile Jodhpur royal family and currently the world’s sixth-largest private residence, the palace has one thing in common with the iconic Taj Mahal at Agra—the palm court marble used in its construction.
Most of the palace is now converted into the Taj Umaid Bhavan hotel. 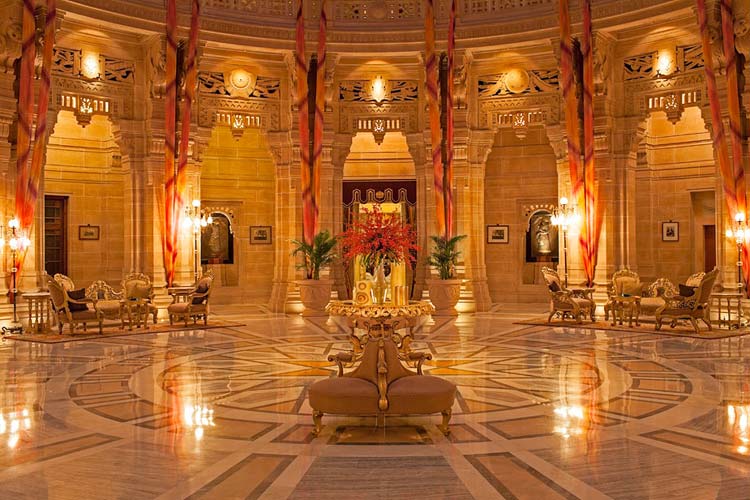 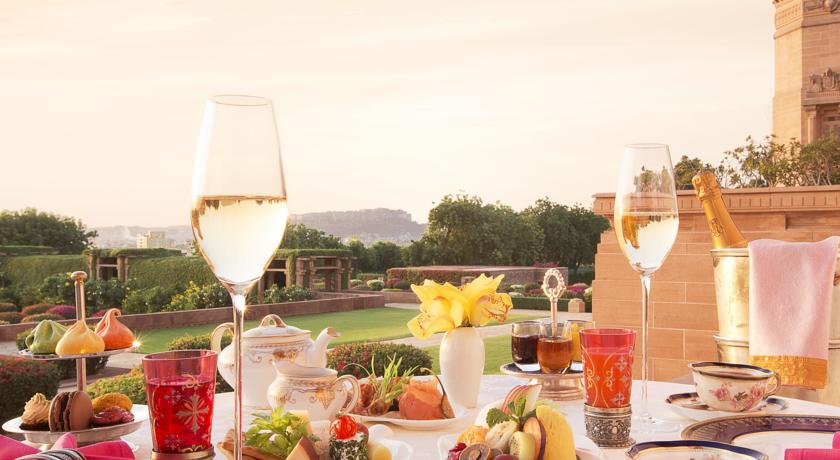 Soak in the original architecture of a fascinating bygone era and discover the rich history of a palace. Experience luxury like the royals did.