In 2012, a guy came to Mumbai who was shy and introvert, cut to four years down to 2016, and destiny has taken a complete U-turn!
Meet Rohit Khandelwal, the man who has won the prestigious Mr. World title on 19th July, 2016, becoming the first Asian to receive the title. 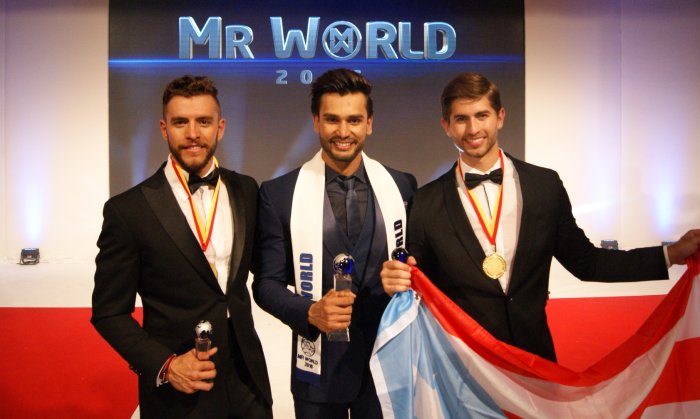 Rohit was born in Hyderabad on 19 August 1989. He graduated from Aurora Degree College. He served as ground staff for SpiceJet & technical support assistant at the Dell Computers prior to entering the modelling industry.

He got his first  break in an advertisement with Kareena Kapoor &  made his television debut by appearing in  Yeh Hai Aashiqui, an Indian television series aired on Bindass. Later he portrayed the role of Bhuvan, the leader of handloom weavers on the television series ‘’Million Dollar Girl’’ aired on Channel V.

“Being sexy has something to do with charm. It is not just about wearing good clothes or a good hairstyle, it is about the way you interact with people, the kind of words you use, the conversation you strike, your sensibility & the knowledge, all this comprises sexiness. For a person who’s physically fit describes how much discipline he has given to his body, food & his lifestyle, so a good physique definitely adds a huge factor in one’s style quotient” From being a boy next door to representing India at Mr World 2016, his journey has been an inspiring one. 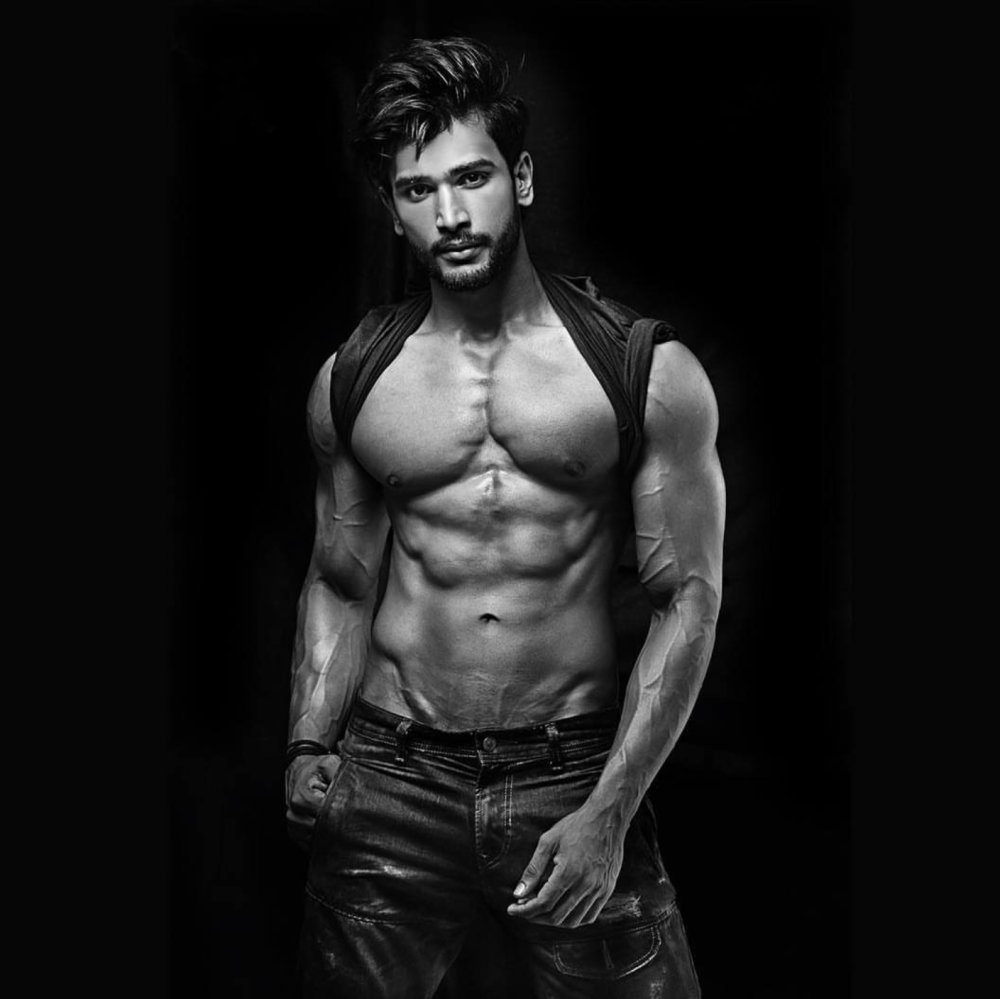